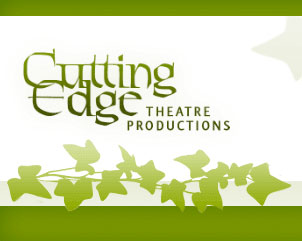 What would you be willing to die for?

This question forms the heart of the musical and was the question that demanded an answer from people in 17th century Scotland. Men and women such as Margaret Wilson and James Renwick faced this question and made decisions that would not only change their lives but would cause them to be martyrs of our nation.

“Blude Red” is the dramatic and significant story of the Scottish Covenanters, an idealistic group of ordinary men and women in the 17th century whose actions influenced the course of the Scottish nation’s development.

Their stories are told through the eyes of James Renwick, who was the last Covenanter to be martyred at that time. The characters are faced with dilemmas that will challenge even their beliefs as they struggle to make the right decisions for themselves and for their country.

Misguided or inspired? Whatever you may think, we cannot help but be challenged by their passion and determination to fight for what they held onto so dearly.

Are we prepared to stand up for anything so strongly today?

You can find out more on the Blude Red website here